Dear Family and Friends, thank God I just got over being sick with COVID-19 for a bit over 3 weeks. Because this is a new disease and experience, I thought about sharing a summary of what it was like and the various stages experienced:

Stage 1 - Pre-Symptoms: weird intermittent sore throat for a couple of hours in a day and then would disappear. Happened for a few days. I didn't think of it much then.

Stage 2 - The Symptoms: March 26th is when I started feeling low on energy and had this eerie weird feeling. For the next 6 days, I would have an intermittent low-grade fever around 99.3 along with light body aches, and a minor cough. I got tested on March 28th at an Urgent Care whom told me the results would be available in 10 business days. I started self-isolating then.

Stage 3 - The Monster Shows Up: On April 2nd, day 7, I was watching TV at night and all of a sudden, I felt like someone threw a pile of bricks at me. Almost immediately, body aches and chills appeared and I could not breath properly. It felt like my lungs had just filled up with fluids and my breath shortened. My temp measured 103.9 and I started having severe coughing episodes to the extent I'd gasp for air. I took a hot bath which made me feel better and the hot steam eased my breathing and then went to bed. On Day 8 I did an Xray at the Urgent care which showed pneumonia, followed by a CT Scan at the ER (per the Urgent Care's recommendation) which showed pneumonia and confirmed COVID-19. The doc told me to go home, rest and wait it out as there isn't much, he could do for me. For the next few days, I continued struggling with breathing, fluid filled lungs, fever, body aches and coughing. It wasn't constant, it would get worse at night. A friend of mine who's an ER Doctor treating COVID patient advised me to sleep on my stomach when having difficulty breathing and I found that to be extremely helpful and potentially saved me from being hospitalized. That would become the single most effective trick I could do to make breathing easy. I also monitored my Oxygen level with an Oximeter continuously and my goal was to go back to the ER if I hit 90% of saturation or below steadily, as my ER friend recommended. I hit below that number often but only briefly. My symptoms of difficult breathing and coughing peaked at days, 7, 10 and 14 and would ease in between.

Stage 4 - The Recovery: Around day 17 things started to get better, with a gradual improvement in breathing and fever. Improvement continued until around day 20 when I stopped recording fever. I'm at day 30 today and thank God feel that I fully recovered, energy and vitality are back except a residual cough that will take some time to clear.

What worked for me:

1- Sleeping on stomach and often changing positions to ease breathing.

3- Measuring my Oxygen level with an Oximeter continuously gave me a peace of mind and helped me have a target for which I'd go to the ER. Thankfully I didn't reach it.

4- Hot teas with lemon and honey were very helpful to ease body aches and improve breathing.

5- Vitamins: I was taking 5,000mg of Vitamin C and Airborne every day which I'm guessing helped in the fight.

Wife and kids all got sick eventually, theirs was minor thank God. They only had a low-grade fever for a few days, then for just one night had difficulty breathing. We all took Tylenol and slept on our stomachs that night. They woke up the following day fine and recovered.

None of this is medical advice but only a personal account. Apparently if anyone feels sick, they should seek medical advice. And please, do not drink disinfectants or take a UV ray bath like the genius-in-chief recommended.

The worst of this disease to me wasn't the fever or body aches, those are similar to what you'd get in a flu or severe cold. The worst was the breathing part. And for that, I later found out the following video showing some exercises that one can do ease their breathing and reduce chances of making things worse for the lungs. 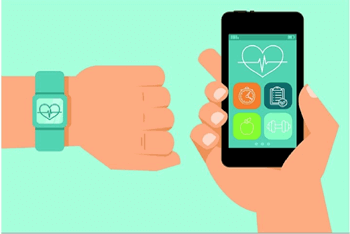 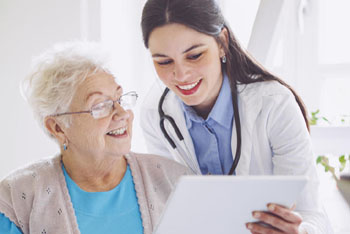 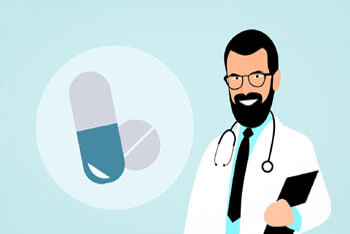